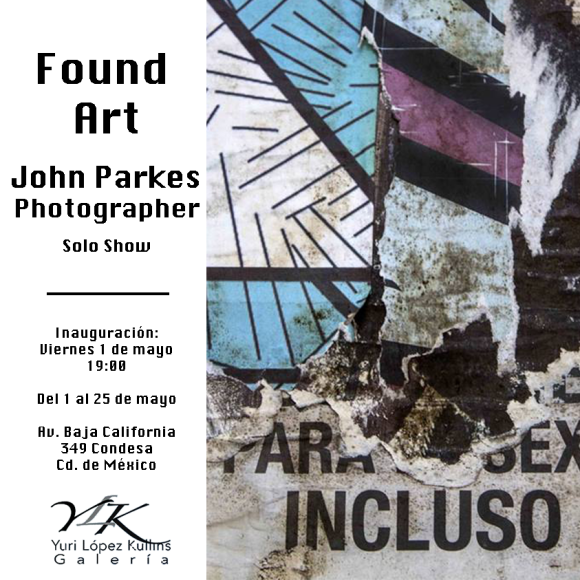 I have been a photographer since the late 1960’s and for about eight years was one of the featured Gallery Artists at the Elaine Fleck Gallery in Toronto, Ontario, Canada. During that time I had a number of shows and participated in gallery sponsored group shows

I have also had work in two shows in Los Angeles at The Perfect Exposure Gallery. This is an annual show called Aesthetics and features about 45 photographers. I also had an evening hosted by the gallery where I met with many Canadians abroad and got to discuss my work. Recently, one of my images was chosen for a show there, “The Top 100 Images of the Year.”

In November 2010, I moved to Mexico City and will live there for the next three to four years — though I will continue to shoot in both Toronto and LA. I am currently putting together material for a show in Mexico City that will feature many images from my Archimedes Project and my collection of ‘found collages’ on telephone poles. Almost all of the images in these two pages are “found art” They are not created then photographed, nor are they, with rare exceptions, made up of several images that have been combined. simply, they are what my eye sees when I hold my camera to it.